He thinks if he can make enough people hate each other, maybe he can stop hating himself. They accuse him of bigotry when he tries to save them. Some of them even suggest maybe he can’t deal with the fact that he….

No, he isn’t like them, doesn’t want to be one of them, won’t admit to those desires, that connection. He just needs to save them. So much to do.

He copies and pastes the tweets and videos into newly created social media accounts, newly assumed identities. Uses the top queer hashtags. Quotes the right out-of-context Bible verses, carefully ignores those that might cause him to examine his views. Reminds himself not to consider the ones saying not to gossip, judge, spread hatred, eat shrimp, eat pork, get a haircut, trim his beard, get a tattoo, marry a divorced person. Marry? Why can’t he make himself want to marry a woman? It’s only natural, and it’s what his parents keep demanding.

Google more anti-gay statistics but avoid fact-checking. They serve a divine purpose, so it doesn’t matter if they’re skewed or made up. And keep using the same out-of-context verses with them. Say the scriptures. Repeat them. Believe them. Try not to think of that man who dared to say, “I’m in love with you.” What does that even mean? He can’t marry a man. 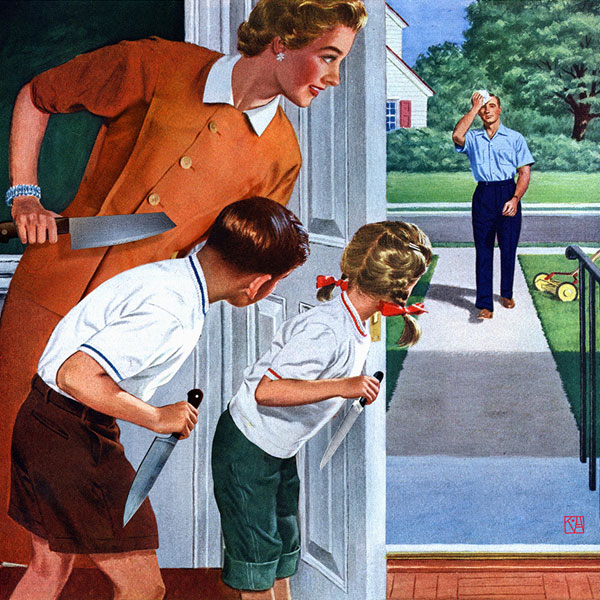 He pulls up another account, the pictures of men kissing men. Men embracing. Touching each other’s chests and backs. Touching. Their sweating bodies toned, naked. Why are his pants and underwear at his ankles? Why are his hands wet, glistening like the men in the disgusting pictures? They’re getting in his head again, trying to make him one of them.

He pulls up his pants and another account, zips back up, and repeats his disgust. Quotes Leviticus. The proper verse, not the ones he knows to avoid. Follows more gays. Cries because he knows he’s one of the people he hates.

Follows another one: “Gay Christian seeking friends.” Right. Copies/pastes a message with the requisite verses.

Always the same ending: “Click on this link for information on how I found joy and was set free.”

Duane Simolke  (pronounced Dwain Smoky) received the StoneWall Society Pride in the Arts Awards for his books The Acorn Stories, Degranon, and Holding Me Together. He lives in Lubbock, Texas, where he runs a blog.