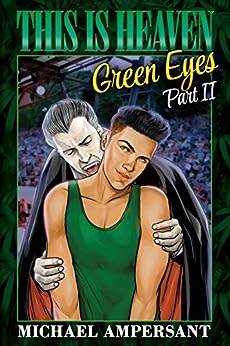 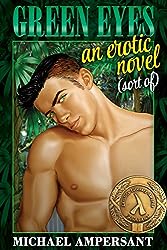 Manager of Gay Flash Fiction View all posts by gayflashfic